One question I am asked is, “Why should you go to Walt Disney World?” There are several reasons I can think of, including that it was a big part of my childhood (mainly because my Uncle Rod is such a fan and a wealth of knowledge about Disney history), but it mainly boils down to four reasons: Seth, Beth, Emmarose, and Liam. They are my four children and are the impetus for the decisions I make in life. 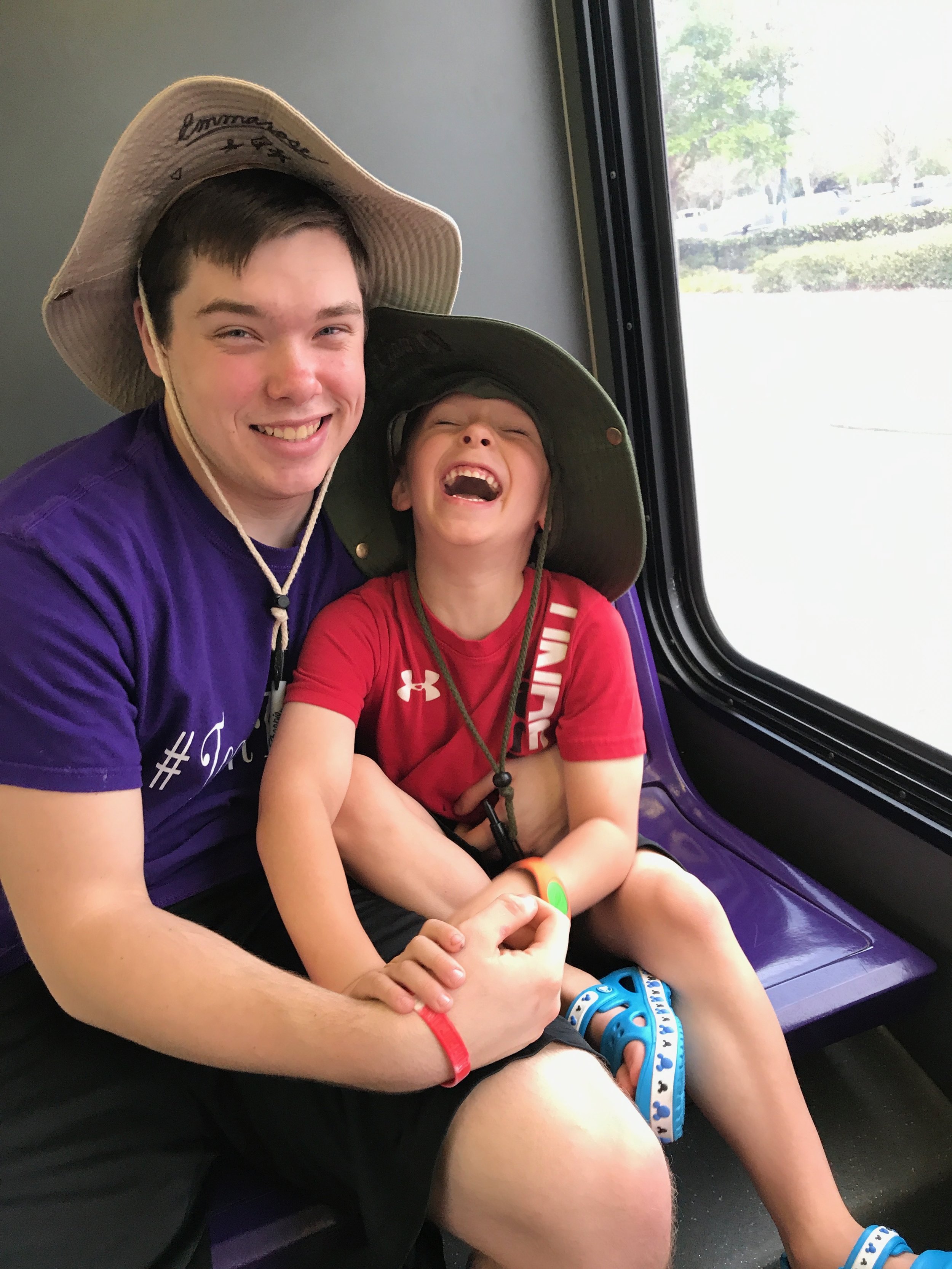 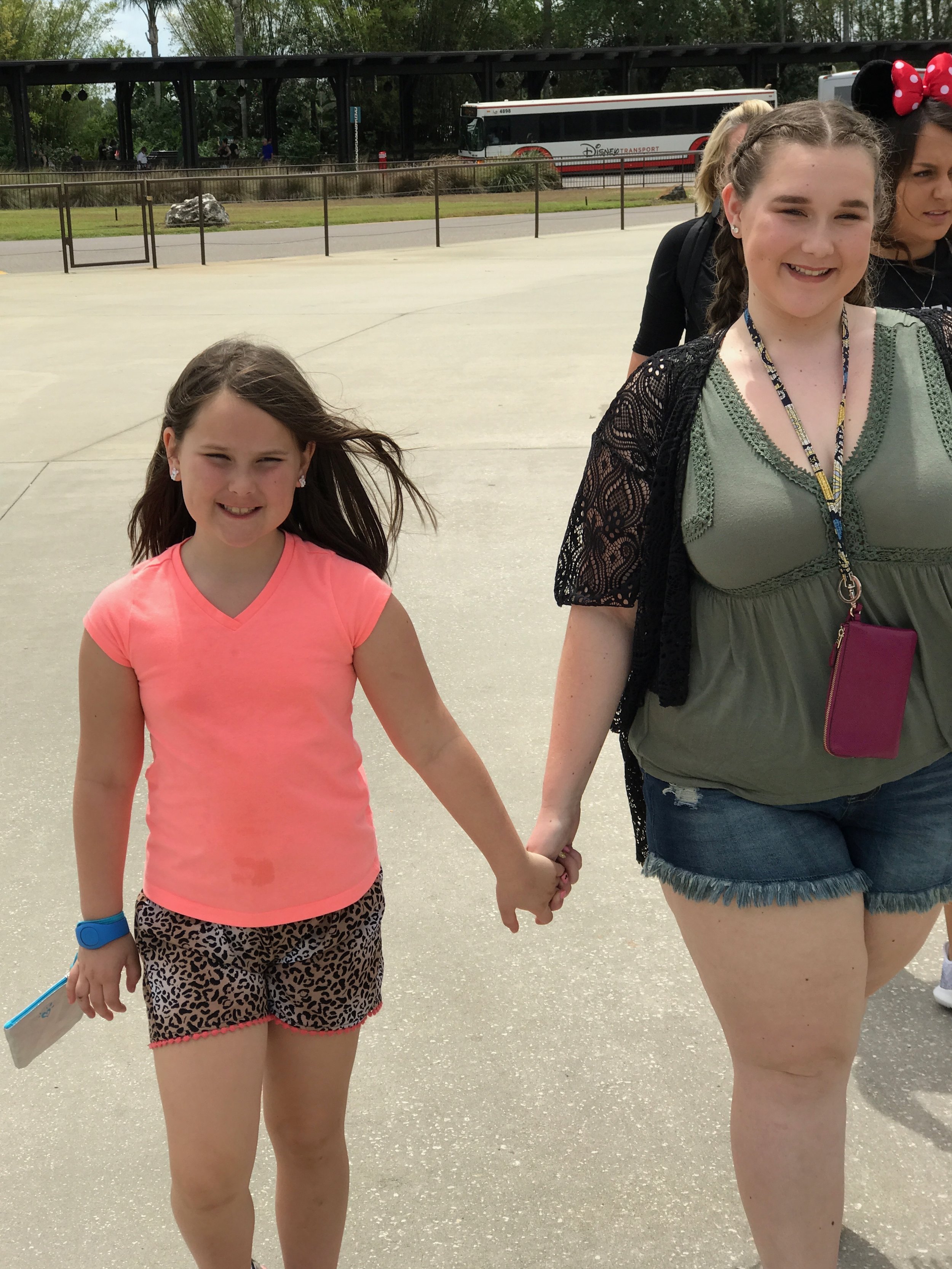 I mentioned in a previous post that my sister made me realize that time is short, and we need to spend it with those we love. This really hit home with my wife and me when our son enrolled in the Army National Guard in 2016. Not only was he preparing to leave the nest-we were facing 24 weeks of limited communication with him.

We decided that we had one chance to have a family trip as our complete family unit of 6, and what better place was there to go than Walt Disney World? We contacted our Travel Planner and booked our trip in August of 2016 for the following April. 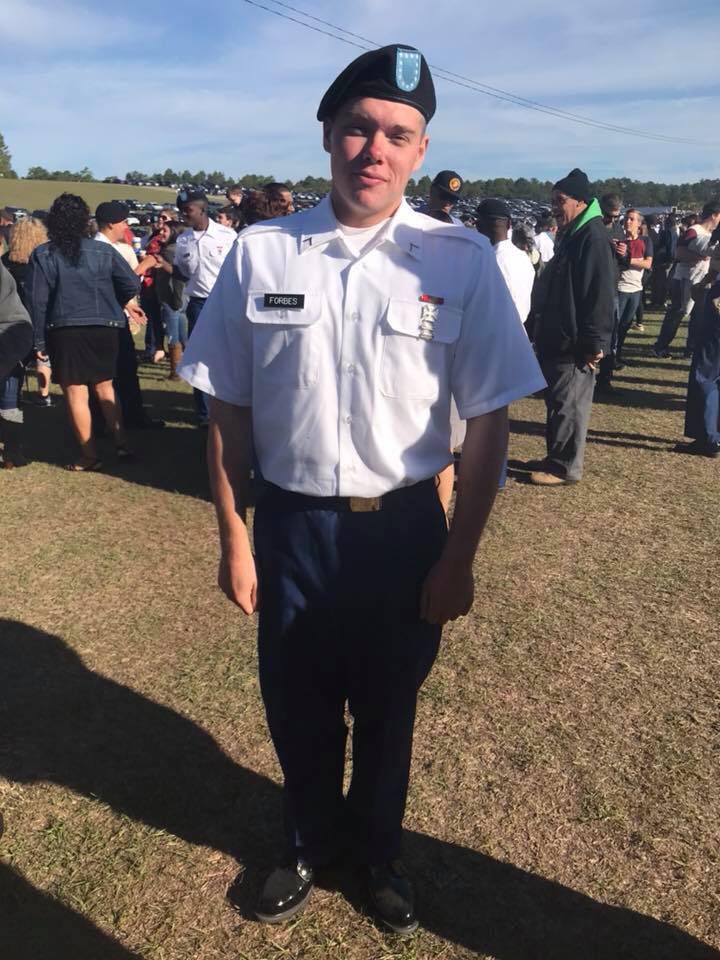 We finally made it through our countdown and were on our way. We had a magical time as a family-including my mother-in-law who went with us for the week and my sister-in-law who is local and came to visit with us for a couple of days. We spent a lot of time together as a family, and it is true when people say there is a “Disney Bubble.” It was as if the rest of the world was on hold. We were together and that was all that mattered.

The reason we decided we wanted to continue to visit Disney is simple for me. The magic is real, people. Our youngest son is very smart and engaging; however, from the time he started 4-year-old preschool until the publishing of this article, he has not spoken a single word at school. He communicates with writing and signs, but he just will not talk. We are blessed that he has had truly wonderful teachers who want him to succeed. We have been given an official diagnosis of selective mutism, which he will most likely grow out of in time. He doesn’t usually talk or socialize in new situations anymore, just at home or at church. However, while I was with our daughter in another part of Magic Kingdom, my wife sent me this video:

A cast member came up to him and not only engaged with him, but he was also able to get him to laugh and interact! It was truly a magical moment for me as a parent. This is why I choose to go back.

So when people ask me why you should go to Walt Disney World, I tell them there is just something about Disney that you can’t find anywhere else.