As die-hard Disney fans, my family rocks the Minnie or Mickey ears every trip to Walt Disney World.  The days of plain old ears are long gone, we’re now in the custom Minnie ears era.  Disney’s first response to custom ears was with the Rose Gold ears.  Next came Millennial Pink Ears, Rainbow Ears, Americana Ears, and Iridescent Ears to name a few. However, as cute as they are, the official Disney ears all come with a common complaint:  They are too tight! My wife and daughters cannot wear them for more than twenty minutes or so without feeling discomfort.

One day while listening to The Dub Dee Dub Review Podcast, I discovered my family isn’t the only one with this problem.  Tamara Speidel at Magical Mara Designs specializes in “cute and comfortable ears made to order.”  Tamara has been a guest on the Dubs podcast numerous times, so I checked out MagicalMaraDesigns.com.  Come to find out, Tamara makes a Beauty and the Beast inspired pair of ears where the fabric looks like the stained-glass window scenes from the 1991 Disney classic.

Given my wife’s complaints and Beauty and the Beast is one of my wife’s favorites, I placed an order.  A couple of days later, my ears arrived.  I was impressed with the way Tamara packed the Minnie Ears and included a little thank you note in the package.  It didn’t take long to realize that Tamara crafts these ears with Disney-like attention to detail.  My wife loved them at first glance.  However, the truly magical moment came when my wife tried them on.   With overwhelming joy, she proclaimed, “They don’t hurt!”  The headband portion is not as tight as the Disney versions, but they are still snug enough to not slip off her head.  Tamara wraps the headband with a soft material that holds it in place without snagging her hair.

My daughters tried them as well.  Within minutes, both daughters informed me that they “needed” their own Magical Mara ears for our upcoming trip. 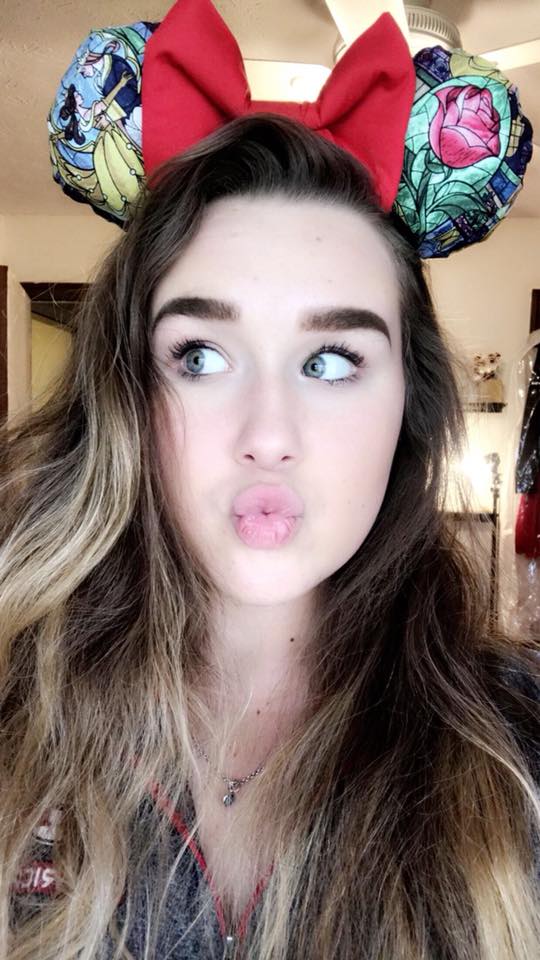 Magical Mara Designs accepts custom orders, so I sent Tamara a message to see if she had any ideas for floral Minnie Ears that are inspired by Princess Tiana and Maleficent for my daughters.  One of my daughters was bringing her best friend on this trip, so I also requested a Princess Belle inspired set of ears.  Tamara quickly responded with some proposed designs that I knew would be perfect!  Like any good Disney dad, I ordered three sets of Minnie Ears to make sure all the ladies in our traveling party would be set to rock the cute and comfy ears. 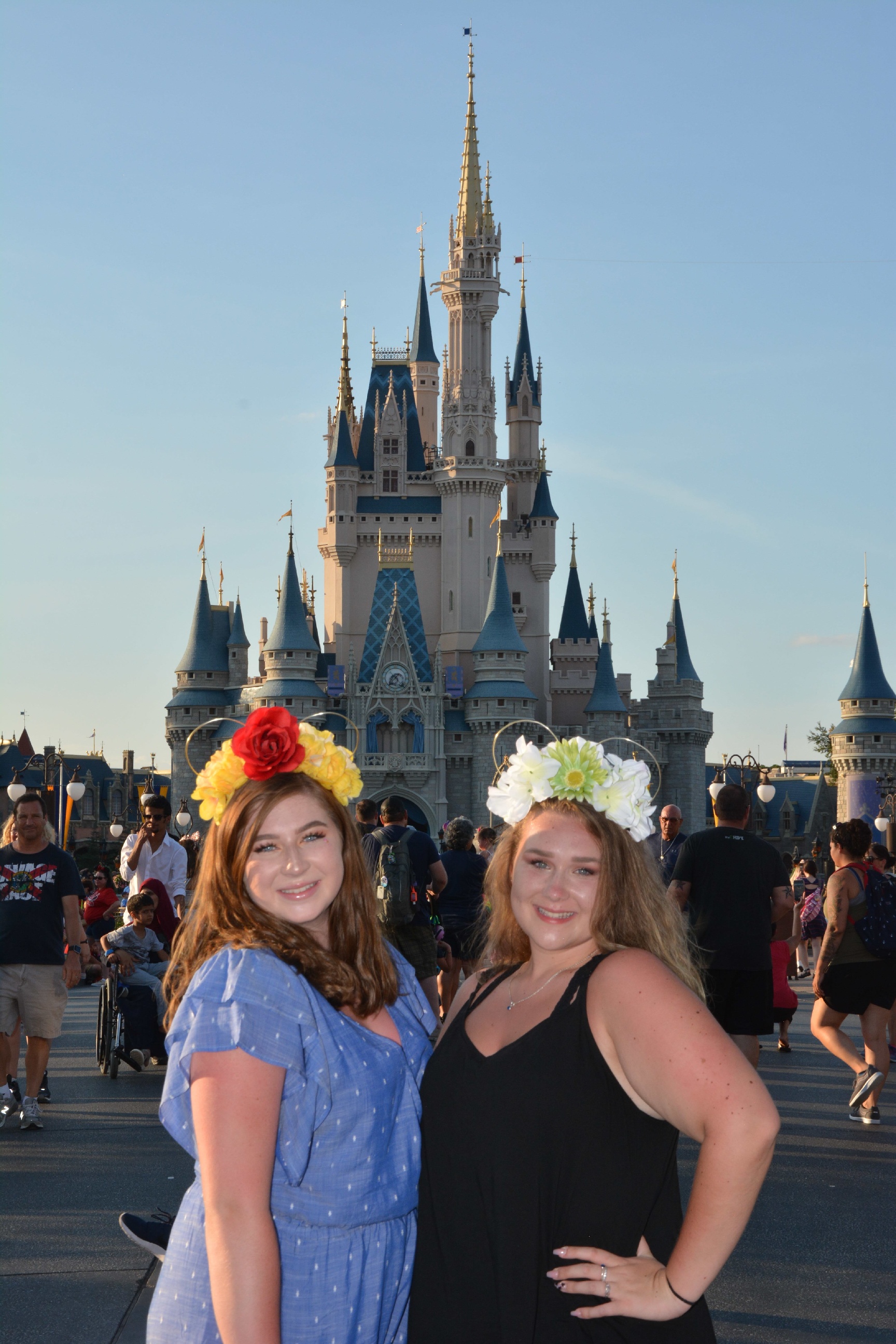 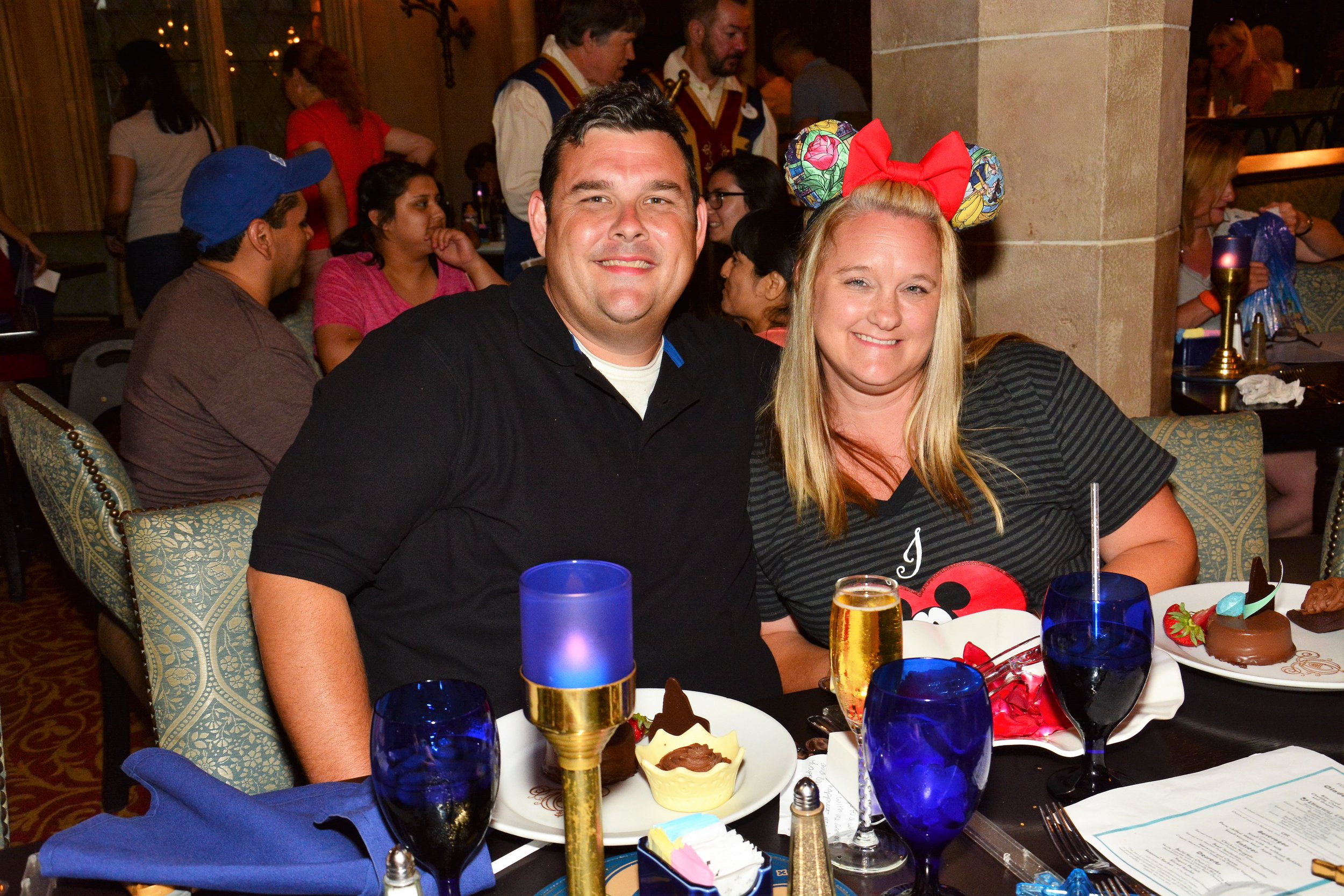 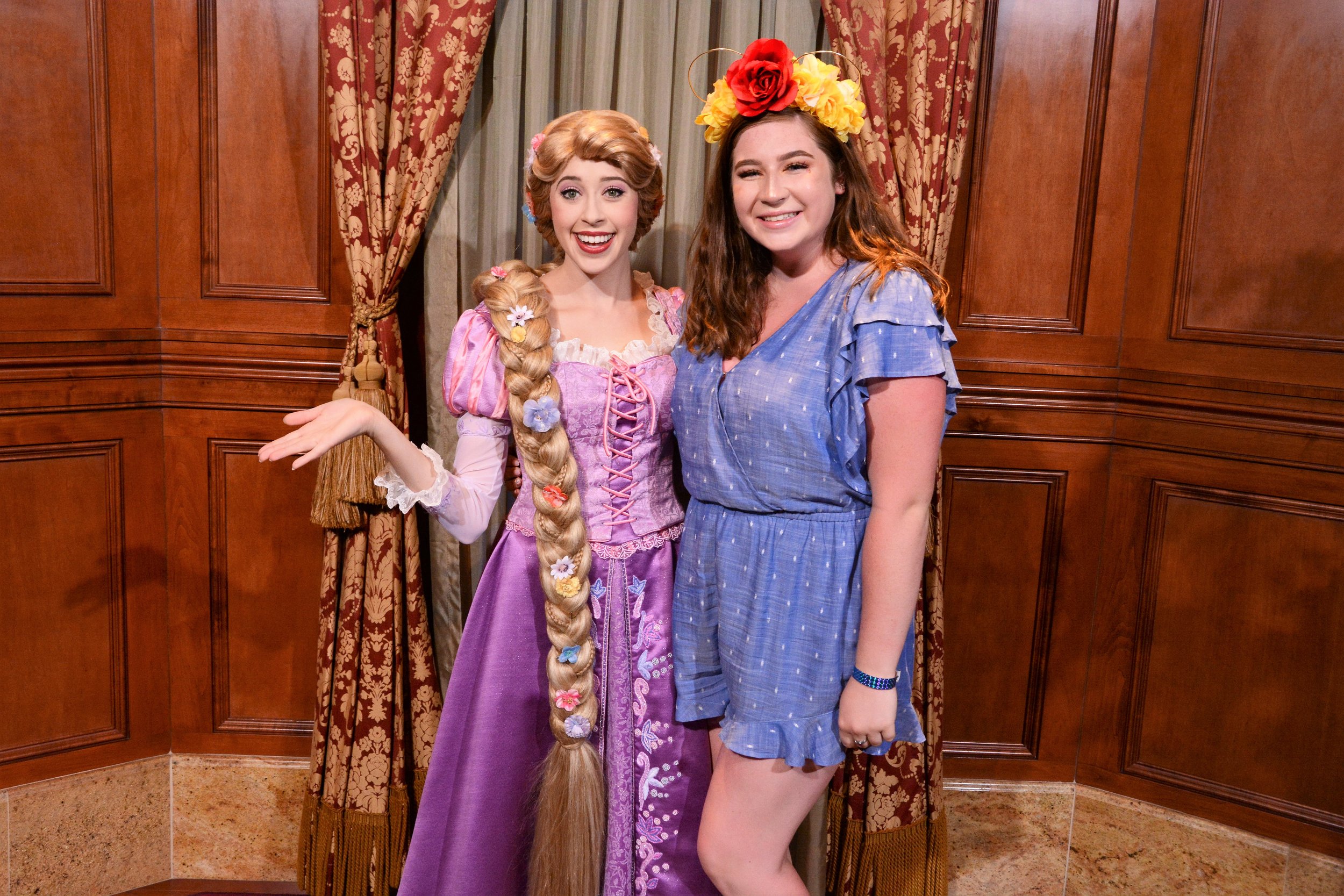 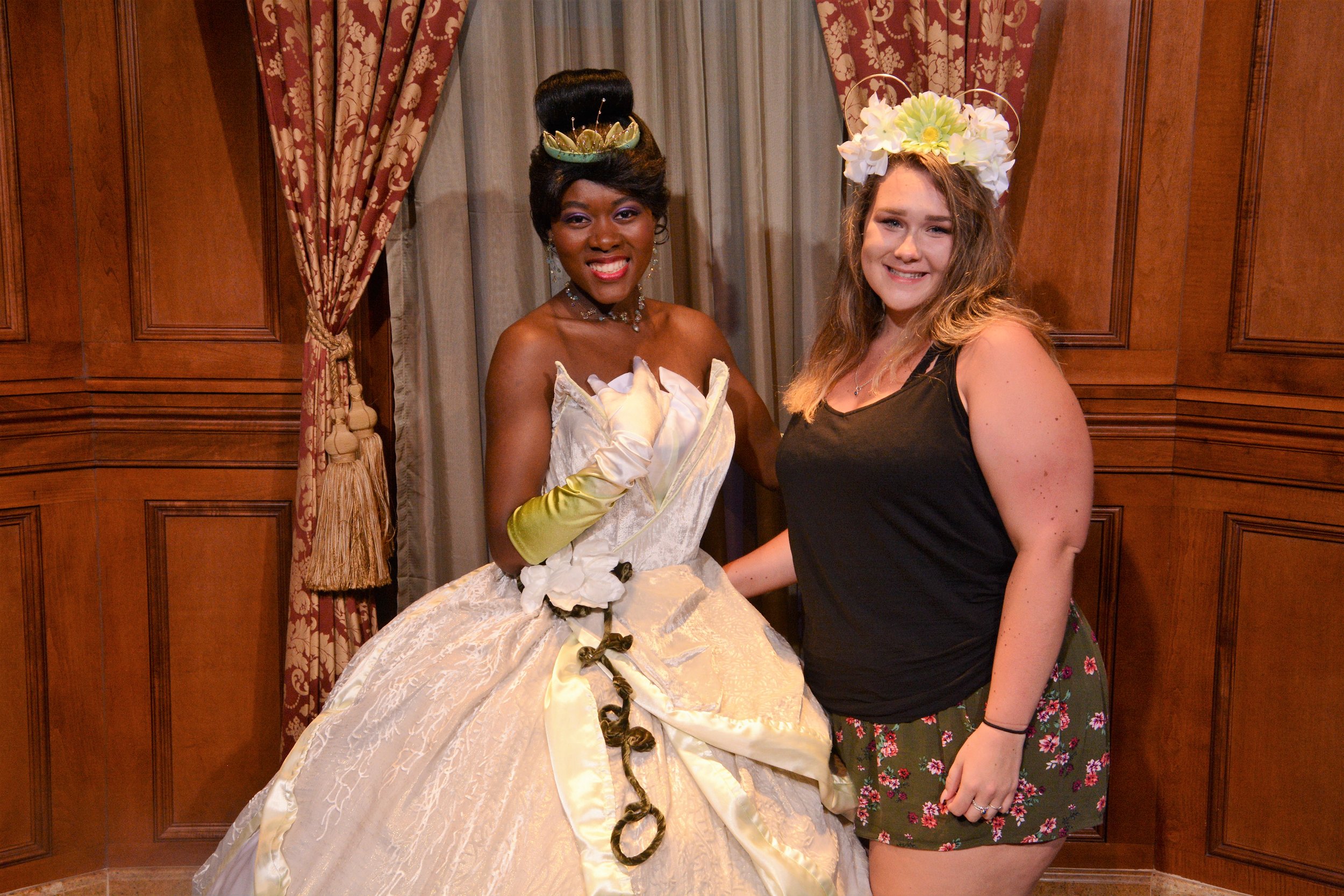 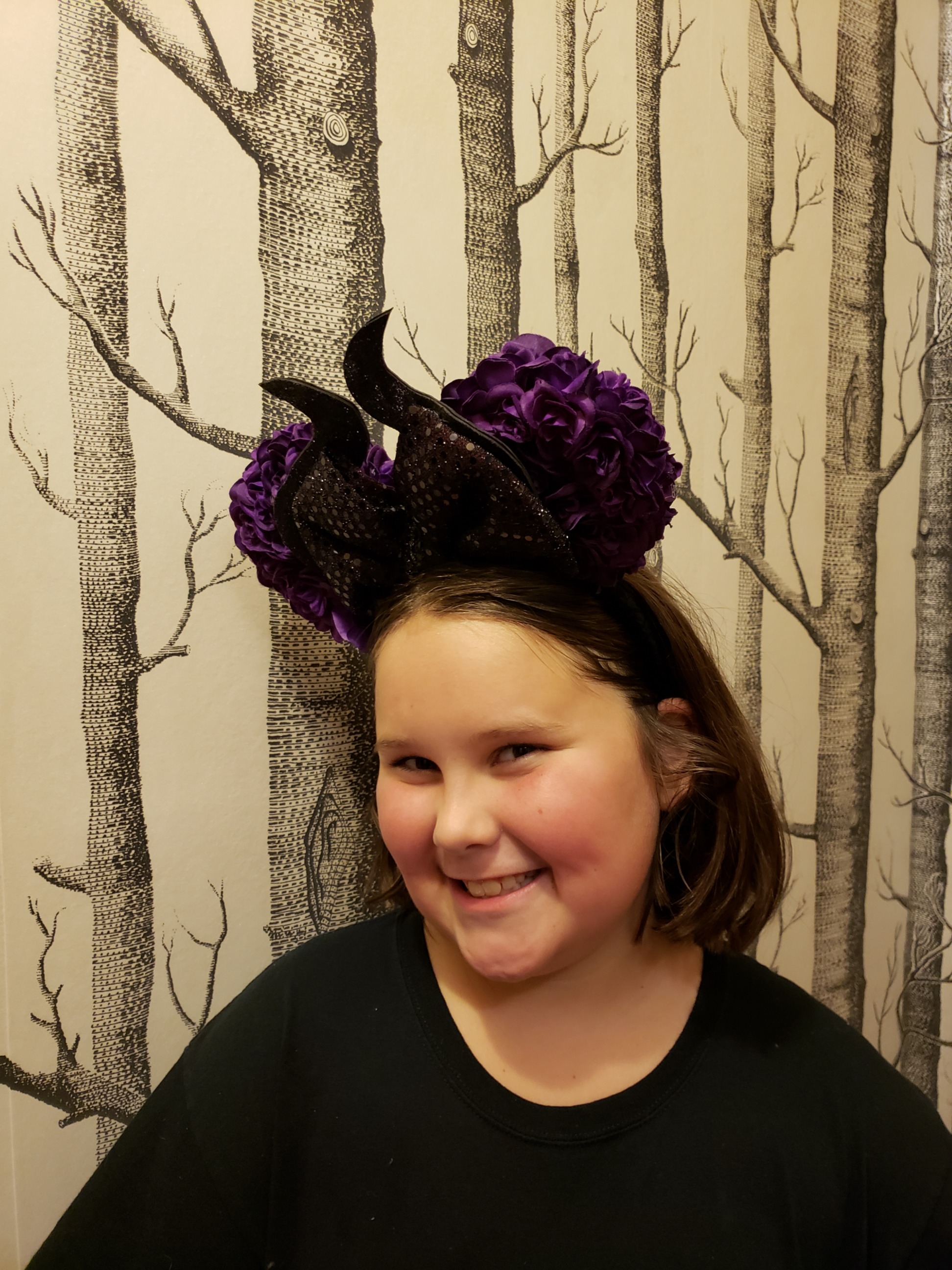 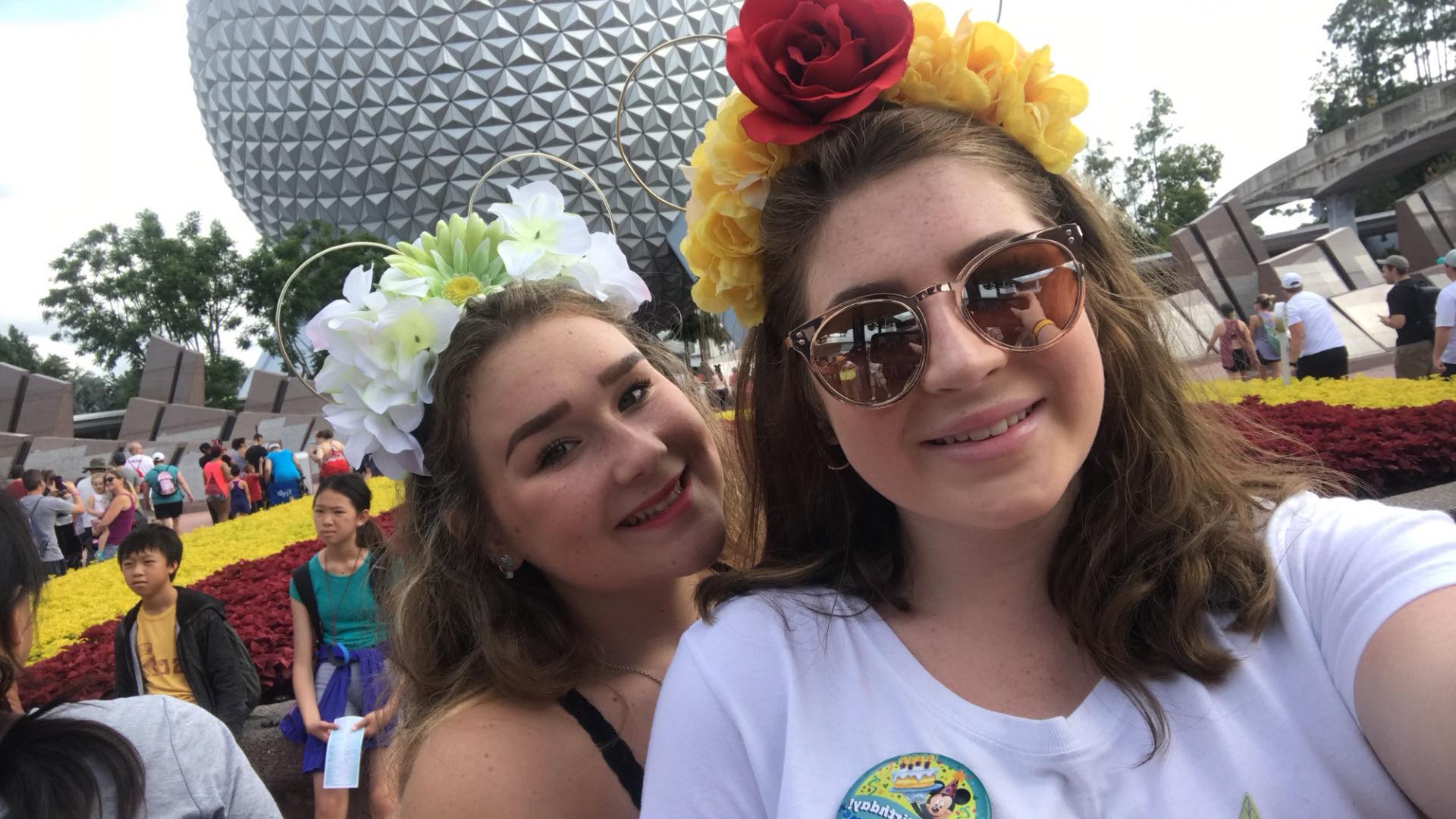 As a dad who had to pay for these ears, the best part is that the pricing on custom ears from Magical Mara is comparable to Disney pricing.  Similar price yet custom and comfortable.  Win-Win-Win. According to my wife and the girls, the best part was the compliments from random strangers and Cast Members. They felt special wearing these one-of-a-kind creations.  The ears were such a hit; I’m already discussing designs with Tamara to surprise my wife and daughters with another set of custom ears.